Would you give yourself the possibility to thrive? Snowboarder Terje Håkonsen is a great example of what you can achieve if you prioritize your mental health and well-being.

“We are seriously onto something great here. Let’s keep on developing our techniques and reach a level so high that legends like Terje Håkonsen would like to work with us”.

One year later, I found myself at the top of a huge mountain in Kamchatka, Russia. Together with the man himself, snowboard champion Terje Håkonsen. It was minus 25 degrees Celsius and more than 2 km down to ground level. I had literally no idea on how I was going to get myself down that mountain alive. To say I was scared is an understatement.

“It’ll be fine, don’t worry. Just go with the flow”, Terje said to me while he headed down the hill.

Cruising down the steep mountainside on his snowboard, he suddenly faced a snow avalanche. Our guides started to panic. They tried to reach him with the walkie talkie, but there was no answer. After 5 minutes of intense, nerve-wracking silence he finally called us up. “Guys, I’m okay.” Luckily, he managed to get himself behind a mountain ledge and saved his life.

The Value of Investing in Yourself

This is a story about a snowsport legend. Terje Håkonsen is considered one of the most influential snowboarders in the history of the sport. He has won an endless number of prizes in competitions all over the world over the past 20 years.

The secret? As he says himself: “Upgrading the mental game is just as important as the physical part”.

We worked with Terje for many, many years and he got - and still is - extremely good at prioritizing mental training. Terje knows the value of investing in himself, at all stages in his life. He focuses on taking care of his body, through treatments, a healthy diet, and not least –his mental health. Together we found a way to upgrade and be on top of his game. All the way through his biggest fears and his biggest moments.

We are grateful for all the magic moments and great adventures throughout many years, Terje Håkonsen!

References; TORP Upgrades and their interviews with Terje Håkonsen. Wikipedia. 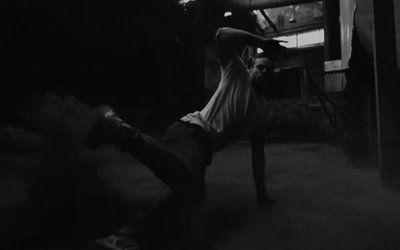 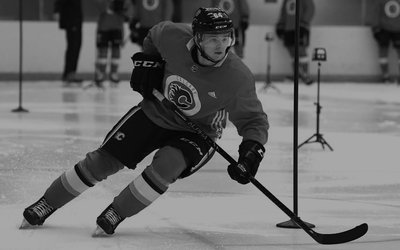